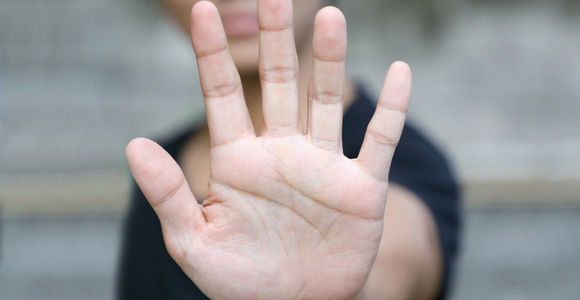 This month’s featured presentation is from Herb’s recent Australia Tour.  Much misunderstanding, we believe, surrounds Jesus’ teachings on nonviolent resistance. It was not a message of self sacrifice, but of self-affirming resistance for those whose self was already being sacrificed. It stood both in opposition to injustice and a refusal to let go of the humanity of those who were responsible for injustice.  It was not another historic promotion of the myth of redemptive suffering. It was a method of change—lasting change.  Audre Lorde reminds us, “The master’s tools will never dismantle the master’s house. They may allow us to temporarily beat him at his own game, but they will never enable us to bring about genuine change.” (Sister Outsider, p. 112).  It’s our hope that your heart will be renewed and your feet set to action as you listen to this month’s featured presentation:

Self Affirming Nonviolence by Herb Montgomery