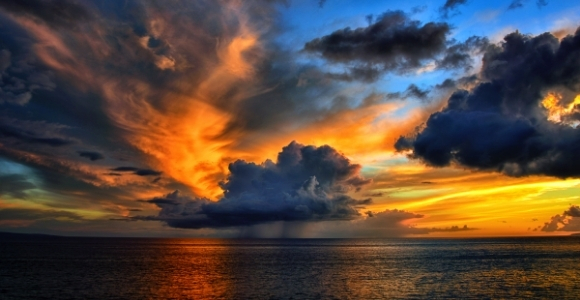 “I need a Jesus that can challenge the great windstorm and the waves of deep homophobia, biphobia, and transphobia in the Christian church that threatens to capsize the lives of LGBTQ young people — not just the winds and waves of a Galilean lake. These young people wonder if anyone cares that they are perishing. They need a Jesus to speak to their Christian families and, in the face of bigotry, speak in the name of inclusion, affirmation, celebration, and love, saying, ‘Peace be still.’”

On that day, when evening had come, he said to them, “Let us go across to the other side.” And leaving the crowd behind, they took him with them in the boat, just as he was. Other boats were with him. A great windstorm arose, and the waves beat into the boat, so that the boat was already being swamped. But he was in the stern, asleep on the cushion; and they woke him up and said to him, “Teacher, do you not care that we are perishing?” He woke up and rebuked the wind, and said to the sea, “Peace! Be still!” Then the wind ceased, and there was a dead calm. He said to them, “Why are you afraid? Have you still no faith?” And they were filled with great awe and said to one another, “Who then is this, that even the wind and the sea obey him?” (Mark 4:35-41)

The story of Jesus calming the storm is the first nature miracle in the gospel of Mark. Until this point, the author of this gospel has been structuring narratives that subverted Jesus’ society. Jesus is an exorcist or healer in stories that subtly call into question the social power structures and who they benefited and marginalized.

But with this story, the author introduces a new side of Jesus. Now Jesus is also seen as having authority in relation to nature itself.

The first “sea” (lake) crossing in Mark’s gospel is part of a pattern in Mark of pairing important narratives. The second sea crossing is in Mark 6:45-53. The two feedings of the multitudes are another example.

Most scholars believe that the gospel of Mark was intended for both Jewish and non-Jewish Jesus followers. In the early church, making the Christian tent large enough to bring together both Jewish followers of Jesus (in Galilee and Judea) and Gentile followers of Jesus (from Paul’s travels and ministry) was a top priority. So in this first sea crossing, the author of Mark is invoking narratives that would have been meaningful to both groups of Jesus followers. By calling the lake “sea” this gospel recalls Hebrew narratives about Yahweh and the “sea,” such as the ark of Noah, the crossing of the Red Sea, and the reference to storms in the Psalms:

“By his power he stilled the Sea; by his understanding he struck down Rahab [mythical sea monster, symbol for Egypt].” (Job 26:12)

“He rebuked the Red Sea, and it became dry; he led them through the deep as through a desert.” (Psalms 106:9)

There may be another apologetic association being made in this story as well. Many scholars throughout the centuries have noticed in this story parallels with stories told about a contemporary of Jesus, Apollonius of Tyanna. Placing Jesus on the level of Apollonius and other wonder-workers in that world highly honored Jesus. Because of classism, for those who favored the miracle narratives of Apollonius, Jesus was the imposter, a miracle worker for the uneducated, the poor, and those on the margins of society. (Mark’s Christology had not yet evolved to the levels we see in the much later gospel of John.)

Also noteworthy are parallels between this story and the stories told during the Flavian dynasty of Roman emperors’ miraculous powers over nature. The Flavian era was the time period most scholars believe the gospel of Mark was written. Jesus commands the winds and waves of the body of water referred to as Lake Tiberius (after Tiberius Caesar Augustus). All four canonical gospels compare Jesus with Roman imperialism and contrast the Pax Romana with the peace resulting from Jesus’ teachings on including the marginalized, community resource-sharing, and redistributing wealth from the rich to the poor.

As we’ve found in the gospels, if Jesus is to be a superior choice to other options in the world of the gospel writers and their audiences, the authors must first portray Jesus on equal ground with others competing for followers in that time.

But what does this story say to us today? How can the Jesus story inform our work of justice, love and compassion in our various contexts and social settings?

I don’t think that we now have to portray Jesus as superior to everything else around us to follow the teachings of that Jewish prophet of the poor from Galilee. Superiority, supremacy, exceptionalism, and/or a “chosen” status’ have only proved to divide us within the human family. These ways of telling our stories have been harmful at best and lethal at worst. I believe it’s enough to consider the values, ethics, and teachings within the Jesus story and determine whether the fruit of those teachings still have anything of intrinsic value to offer us and can inform our work of making our world a safe, compassionate just home form everyone. If they can, then following the Jesus of the gospel stories in our context of the 21st century will be life-giving, too.

These are the questions we should be wrestling with as Jesus followers two thousand years removed from these stories’ beginnings. And I believe there is a lot within the Jesus stories that is still worth listening to. The golden rule, certain themes found in the Sermon on the Mount, the value of love above all else—these alone are worthy of our practice.

I don’t believe Jesus still needs to “command the wind and the waves” in our postmodern, post-enlightenment world to still be worthy of being following. In fact, the supernatural story elements that were persuasive in the 1st Century are too often now obstacles in our 21st Century.

What storms of injustice in your world, in your society, in your community, in your family do you need someone to add their voice to, alongside yours, and speak peace, love, compassion, “peace, be still?” We don’t need a peace that is only a passive lull in our struggle for equality. We need a peace that is the fruit of an established justice; a peace where we can do more than just survive, but find what we need to thrive. It’s not a stilling of the voice of those crying out for justice that we need; we need a stilling of the forces that threaten those lives daily.

The Jesus who speaks that peace is the Jesus I need and I would guess you do, too.

As Jesus followers in our contexts today, the peace in these gospel stories that can speak most loudly to us and our present, concrete, material need in our natural world and bring genuine peace rooted in established justice?

The Jesus that speaks that peace is the kind of Jesus I want sleeping in the bow of our society’s boat today.

2. Where would you like to see a societal peace that is rooted in distributive justice end the tempest of injustice and exclusion that threatens to capsize people’s thriving, today? Discuss with your group. 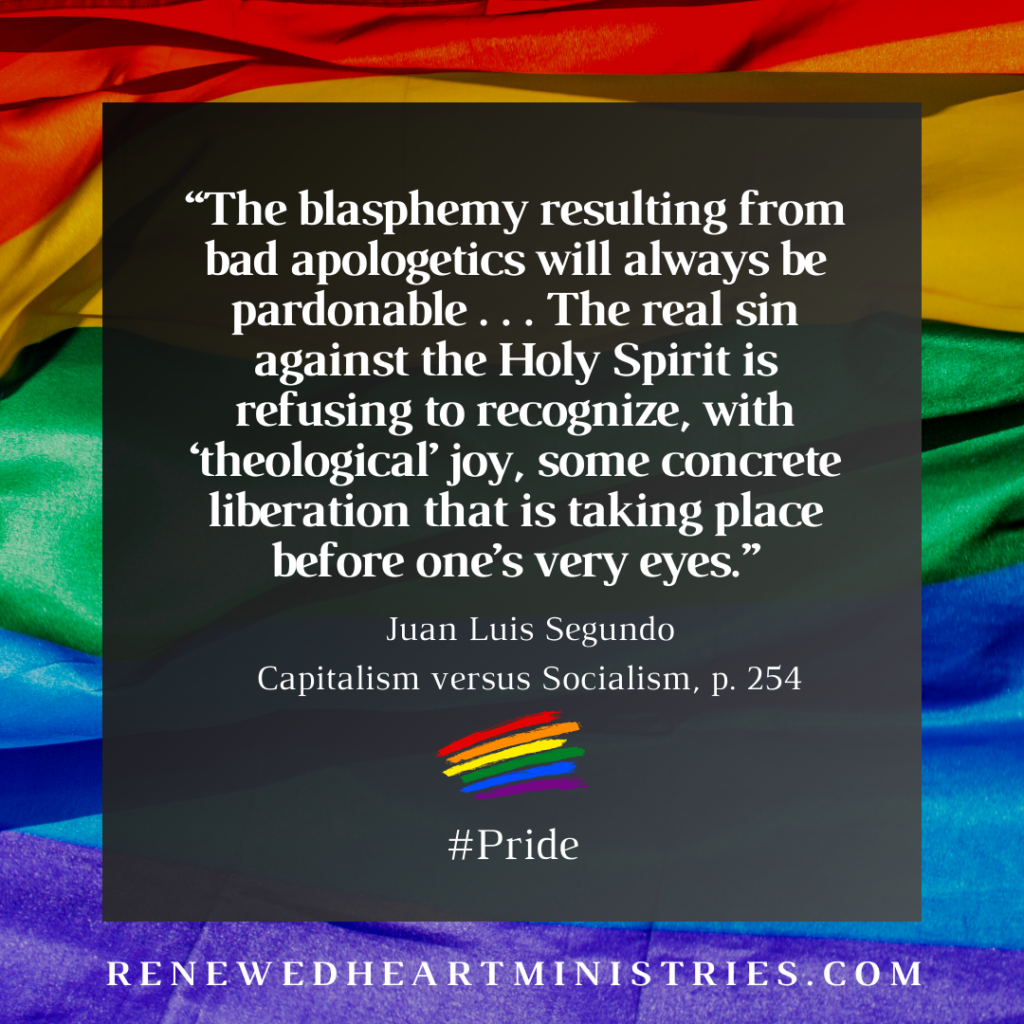