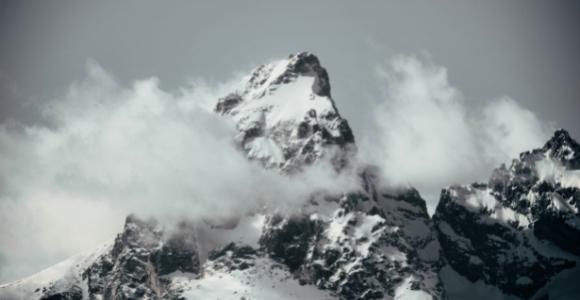 “In this story, the early Jesus followers are trying earnestly to make sense of Jesus’ execution at the hands of the Roman empire. Their association of both Elijah and Moses with Jesus pointed Jesus followers to the claim that although Jesus ministry and work of salvation had been interrupted by a Roman cross, God had overturned, reversed, and undone that act of unjust state violence and raised Jesus from the dead, which meant his salvific work lived on. In the Hebrew tradition, Elijah and Moses are figures for whom death did not have the final say.”

Our reading this week is from the book of Luke:

“About eight days after Jesus said this, he took Peter, John and James with him and went up onto a mountain to pray. As he was praying, the appearance of his face changed, and his clothes became as bright as a flash of lightning. Two men, Moses and Elijah, appeared in glorious splendor, talking with Jesus. They spoke about his departure, which he was about to bring to fulfillment at Jerusalem. Peter and his companions were very sleepy, but when they became fully awake, they saw his glory and the two men standing with him. As the men were leaving Jesus, Peter said to him, ‘Master, it is good for us to be here. Let us put up three shelters—one for you, one for Moses and one for Elijah.’ (He did not know what he was saying.) While he was speaking, a cloud appeared and covered them, and they were afraid as they entered the cloud. A voice came from the cloud, saying, ‘This is my Son, whom I have chosen; listen to him.’ When the voice had spoken, they found that Jesus was alone. The disciples kept this to themselves and did not tell anyone at that time what they had seen.” (Luke 9:28-36)

The first version of this story is found in the gospel of Mark (Mark 9:1-8). Matthew’s gospel elaborates on the story, adding parallels for Jesus that Matthew’s audience would have associated with Moses (cf. Matthew 17:1-8; and Exodus 24:1,15-18; 34:29-35). Matthew also added another association between his version of Jesus’ baptism and the words found in Isaiah 42:1. Luke later adds versus 31-34 and 36, and changes the six days Mark describes at the beginning of the story to eight.

I want to offer an interpretation of this story that honors Judaism instead of contrasting with it. Jesus was a Jewish man after all. His was a 1st Century Jewish voice among many other Jewish voices, rooted in interpretations of the Torah and other Hebrew wisdom. Jesus, even in these stories, did not envision himself as beginning a new religion: he and his teachings were deeply influenced by the Judaism he was raised within. So when we read the gospels, I find it much more helpful to read the synoptic gospels as a debate within Judaism among Jewish voices on what it means to be faithful to the God of the Torah rather than as an anachronistic debate between Christianity and Judaism as world religions. (I feel the gospel of John breaks from this pattern.) As I’ve said recently, we don’t have to disparage Judaism to value the ethical teachings of Jesus.

What purpose might the gospel authors, who wrote for both Jewish and Gentile Jesus followers, have had in associating Moses and Elijah with Jesus in this story?

First, Jewish tradition held that Moses and Elijah had both talked directly with God (Deuteronomy 34:10; 2 Kings 19:9-13). When they are introduced in the gospels, Jesus has begun his final trek to Jerusalem where he will confront the economic injustices of the Temple state (flipping the tables), and that confrontation will most likely result in state violence against him. Before the week is over, Jesus will be crucified on a Roman cross.

But in this story, the early Jesus followers are trying earnestly to make sense of Jesus’ execution at the hands of the Roman empire. Their association of both Elijah and Moses with Jesus pointed Jesus followers to the claim that although Jesus ministry and work of salvation had been interrupted by a Roman cross, God had overturned, reversed, and undone that act of unjust state violence and raised Jesus from the dead, which meant his salvific work lived on.

In the Hebrew tradition, Elijah and Moses are figures for whom death did not have the final say. Elijah was taken directly to heaven not seeing death (2 Kings 2:11), and Moses’ death was also surrounded with mystery, his burial place of being unknown and several traditions believing that he was taken into the presence of the Divine after death (Deuteronomy 34:6; Jude 9).

Again, early Jesus followers are trying to find a life-giving framing for Jesus’ murder by the system because of his call for change. They are trying to strengthen the claim that he’s been resurrected.

The last association is the most meaningful to me: the association of Jesus with Elijah. In the Jewish stories, Elijah’s mountaintop experience in 1 Kings 19 was one of epiphany as his life was threatened for speaking truth to power and while he was deeply discouraged about his mission. I can identify with moments of discouragement while considering one’s life work. I can also imagine Jesus, too, wrestling similarly to Elijah during the last days of his life before the cross.

In our story this week, both Elijah and Moses appear, possibly to encourage Jesus during his own time of discouragement as his own life is in jeopardy. Even the Divine shows up in the story, with words of encouragement, of filial approval repeated from Jesus’ baptism, and the admonishment for Peter, James and John to listen to Jesus.

I can see why the early Jewish Jesus followers would have found solace and encouragement through these associations.

I, too, think of those who I’ve journeyed with along the way who have been an encouragement to me when I’ve had difficult decisions to make. I’m thankful for each of them.

Have you had moments when you, also, have had to make some pretty difficult decisions? Moments where doing the right thing was not the easy choice? Who in your life were your Moses and Elijah? Who was there to encourage you? And lastly, who do you know who is engaging the work necessary for a better iteration of our present world, working to shape our world into a safe, compassionate, just home for us all, who right now could use your encouragement?

Take a moment this week and reach out. You never know what difference your just showing up could make. It doesn’t have to be a blinding light with radiant clouds and big voices from the sky. It could just be a text, or a phone call. However you choose to show up, take some time this week to let someone know that, in this work, they are not alone.

Here’s to a better world.

And here’s to all who right now are working toward it.

2. Share a story with your group from your own experience when someone was your Elijah or Moses and encouraged you when you had a difficult decision to make in a context of justice, liberation, or compassion. 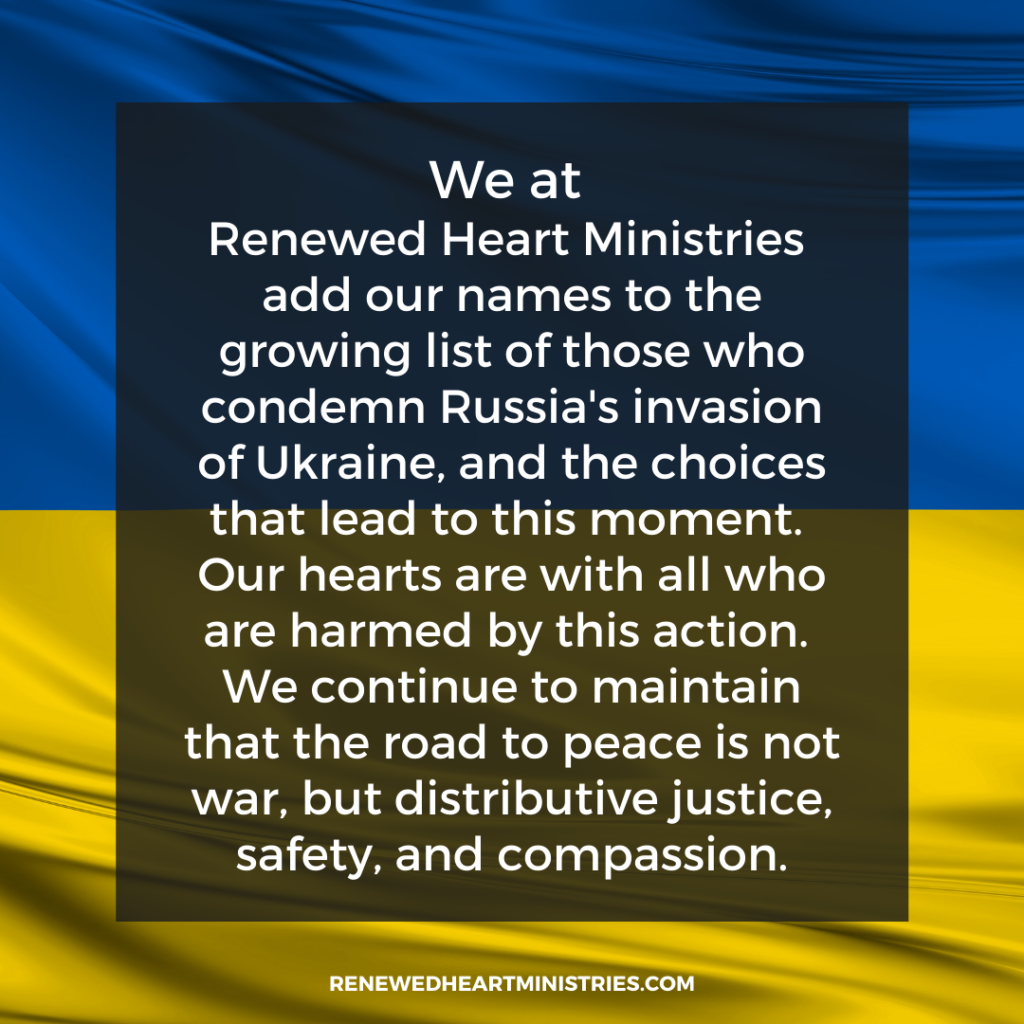 In this topic:
Encouragement When the Work is Lonely and Hard