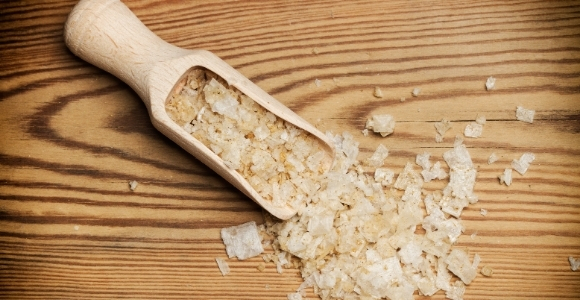 “But mere diversity is not the goal. A safe and just world for everyone, where everyone can call our world home, is the goal. It will not be enough to see a more diverse neoliberalism in response to the last four years of neo-facism. We will have to see if the inclusion of more diverse voices will allow those included to change the very systems they’re joining. I have hope. But we will see.”

The Salt of the Earth

In Matthew’s sermon on the mount we read,

You are the salt of the earth. But if the salt loses its saltiness, how can it be made salty again? It is no longer good for anything, except to be thrown out and trampled underfoot. (Matthew 5:13)

Audiences matter. Jesus directed these words to people in his society who faced daily oppression under Rome and marginalization in their own community. Many of them would have been farm workers. In the 1st Century, farmers used salt as fertilizer added to manure to enrich their soil. With this metaphor, Jesus encourages his listeners to more fully engage their world, not to try to escape it. They are to re-enrich the nutrient-depleted soil of this earth, to place their focus on “this world,” not on the next. He directs his audience away from escape and he empowers them to make a difference in the world they live in.

Imagine it this way: Compassion and safety for everyone are just two plants that grow in the soil of a healthy society. When certain voices are marginalized or pushed to the fringes, however, their absence depletes the social soil. Jesus is telling the marginalized and oppressed that they are the salt of the earth. Their inclusion can give back to the soil of a society the nutrients of a wider consciousness and perspective that enables compassion and safety for all to grow again. Including marginalized voices means integrating the many diverse experiences of life into a meaningful and coherent whole: inclusion uproots weeds of fear and insecurity and provides rich soil for a society to produce compassion in the place of those weeds.

We in the U.S. have just going through more than four years of our society enduring the depletion of compassion and safety for those who share this globe with us but whom our systems force to live on the fringes. Today’s passage reminds us that they are the “salt” or fertilizer, and their voices will return to the soil the nutrients that need adding back to our society.

Jesus’ shared table is not homogenous. It’s at a heterogenous table that we can share our unique and different life experiences, form a more beautiful and coherent worldview, and, with others, make this world a safer, more compassionate place for us all. Through this teaching, Jesus is saying that it is the subordinated, oppressed, and marginalized who restore the nutrients of society’s depleted soil. It is the disinherited who are the “salt of the earth.”

But mere diversity is not the goal. A safe and just world for everyone, where everyone can call our world home, is the goal. It will not be enough to see a more diverse neoliberalism in response to the last four years of neo-facism. We will have to see if the inclusion of more diverse voices will allow those included to change the very systems they’re joining. I have hope. But we will see.

The Light of the World

Next in Matthew’s passage, we read:

You are the light of the world. A town built on a hill cannot be hidden. Neither do people light a lamp and put it under a bowl. Instead they put it on its stand, and it gives light to everyone in the house. In the same way, let your light shine. (Matthew 5:14-15)

When we understand Jesus’ audience to be disinherited Jews under Rome, those who were pressed down and silenced even among the ones forced to live on Jewish society’s fringes, it becomes empowering to hear Jesus affirm that they are the light of the world. Jesus is investing those around him with value and telling them not to hide their light. They are to “let their light shine!”

Over the last four years, some of you who are reading this article (or listening to it) have been told that your voice is not welcome and you’ve been made to feel you are “other.” To you, first and foremost, Jesus would say, “You are the light this society needs.”

There is also another truth to what Jesus is saying here. Too often, Christians have taken for granted that they are the light of the world when they have in fact called for the exclusion of those unlike them. Whether it be with the banning of Muslims, the silencing of women’s voices, Black voices pushed aside by White supremacy, the poor marginalized by the rich, or those who belong to the LGBTQ community excluded by Christians—yes, there are exceptions, but some Christians have spent the last several years making the loudest calls for certain voices and certain stories to be pushed to the margins.

Again, when anyone’s voice, anyone’s story is shut out from Jesus’ shared table, the absence of those voices will harm us all. The excluded and marginalized in every situation are Jesus’ “light” that must be brought back. When Christians exclude and marginalize, they cease to be “light.” It would be well for those who have historically claimed to be the “light of the world” to listen to Jesus’ words here.

The community to which Jesus is speaking is one whose theism, morality, and ethics had been shaped through the interpretations of the Torah and the social elite. To get through to the people, Jesus must first disturb their confidence in these interpretations. Repeatedly in the sermon on the mount Jesus points out the inadequacy of the approved teachings. In verse 17, Jesus says, “Do not think that I have come to abolish the Law or the Prophets; I have not come to abolish them but to fulfill them. ‘Fullfil’in this verse is pleroo, which means to complete or to make more full. In the very next verse Jesus says, “Truly I tell you, until heaven and earth disappear, not the smallest letter, not the least stroke of a pen, will by any means disappear from the Law until everything is accomplished.” The word for “accomplished” is ginomai and also means “to complete.”

In American civil mythology, we often use the phrase, a “more perfect union.” I was struck during the January 21 inauguration by these words in Amanda Gorman’s poem: “It’s because being American is more than a pride we inherit, it’s the past we step into and how we repair it.”

Jesus invites us to step into a way of viewing our own well-being as deeply connected with the well-being of everyone in our society.

If Jesus’ disinherited listeners were to experience liberation, it would be because they overcame injustice together. No more exclusion of those marginalized as other. Jesus’ new social order, God’s just future, or what the text refers to as ‘the kingdom’, is a world where all oppression, injustice, and violence is put right, internally and externally, privately and publicly, individually and collectively.

So now is a moment for us to begin again. We can exhale deep relief from the political transition we have just witnessed. And we can take up the work once again, of pushing a new, diverse administration toward policies and systemic change that help make our world a safe, compassionate, just home for everyone.

We still have work to do, not only to ensure past harms do not repeat, but also to ensure that the future does not return us to the normality of the past.

2. How would you like to see society change over the next four years? What can you do in your sphere of influence to help? 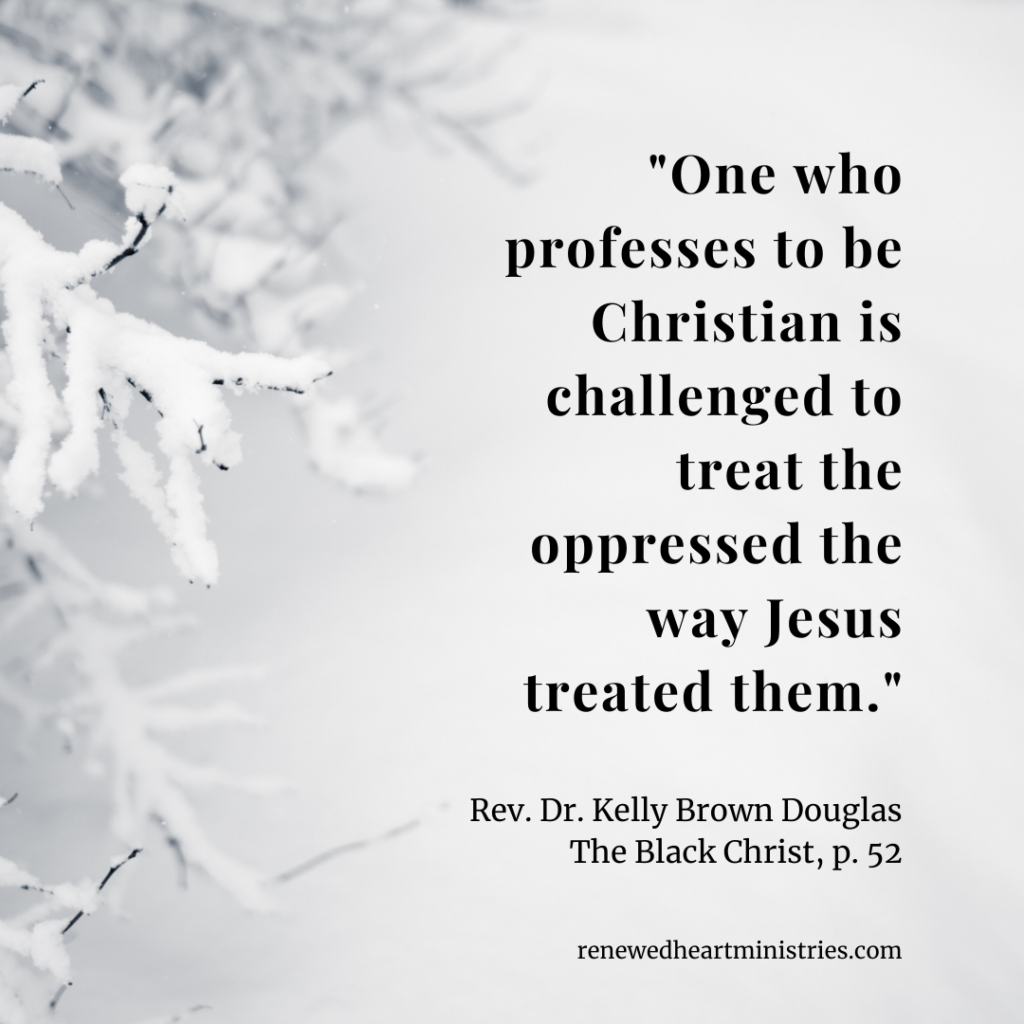